Due to COVID-19 the office is open for one on one meetings in designated areas. Appointments are recommended, please call for assistance.

Inside View of an EYFP Session

Find this article at:
go.ncsu.edu/readext?598755
— Written By Niki Maness 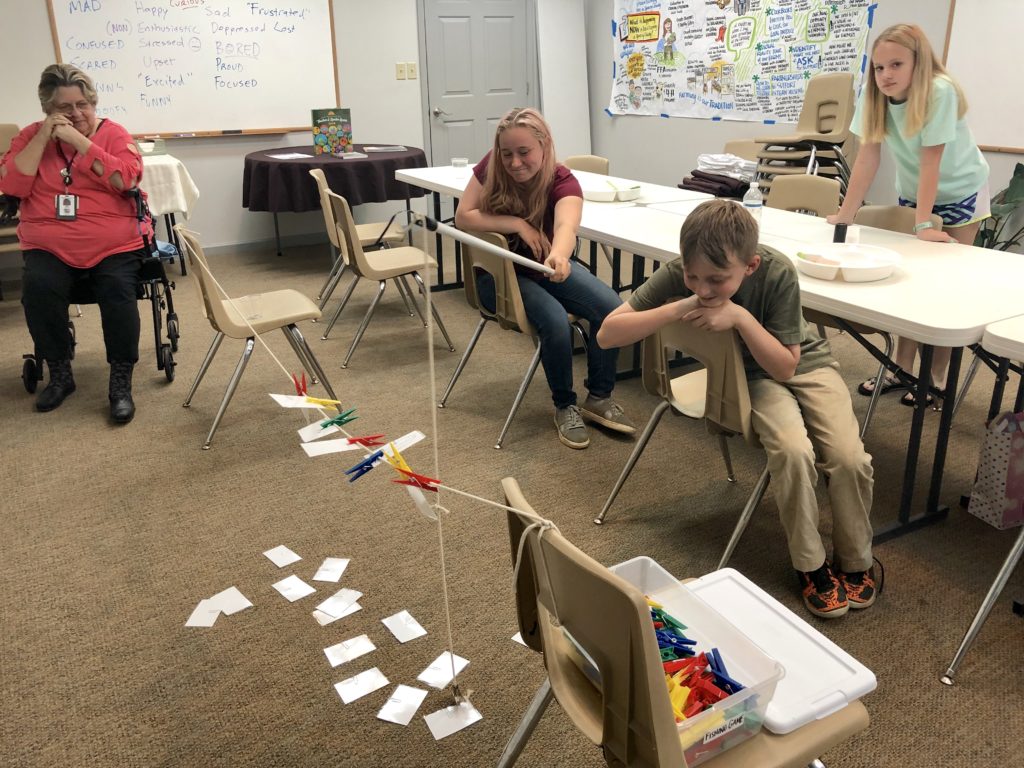 In all three sessions this week we discussed the subject of peer pressure. The youth continued working on their resistance skills, and were able to put them to the test when the parents joined us for the family session. Parents put the pressure on the participating youth, and they found it harder to say no when it wasn’t a facilitator role playing scenarios. This gave us a chance to emphasize how hard it can be to say no when a friend or someone they know is pressuring them.

During the Youth session, we played a game that encouraged awareness of who your friends are and what kind of influence they have on you. While playing the “Fishing for Friends” game, one of the kids “caught” the card that described a friend who: “includes you in a group”. He decided it was a good friend, but then made the statement: “unless they’re pulling you into a group of bad influences”. It was powerful to see that he understood that the friends you hang around with can affect the choices you make in life. 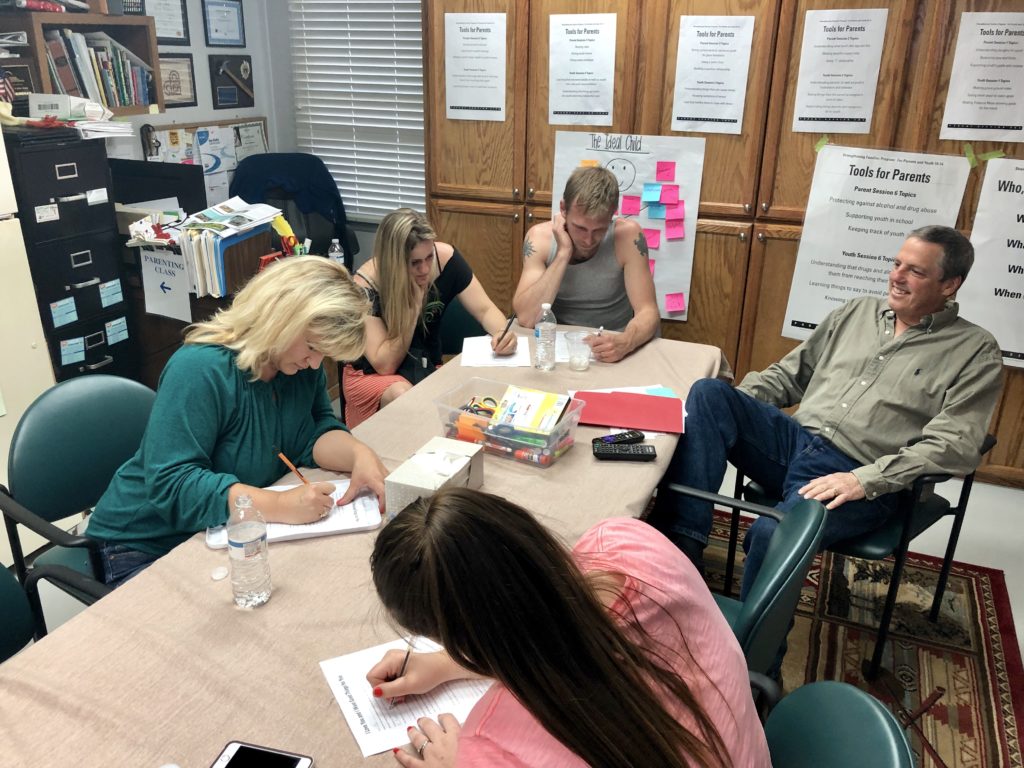 The parents completed a fill-in-the-blank worksheet titled “I Love You and I Want Good Things for You”. It included dreams and goals that the parents have for their children as well as the expectations surrounding drugs and alcohol while the child is in their home. We are looking forward to next week!